Track the code of scaling 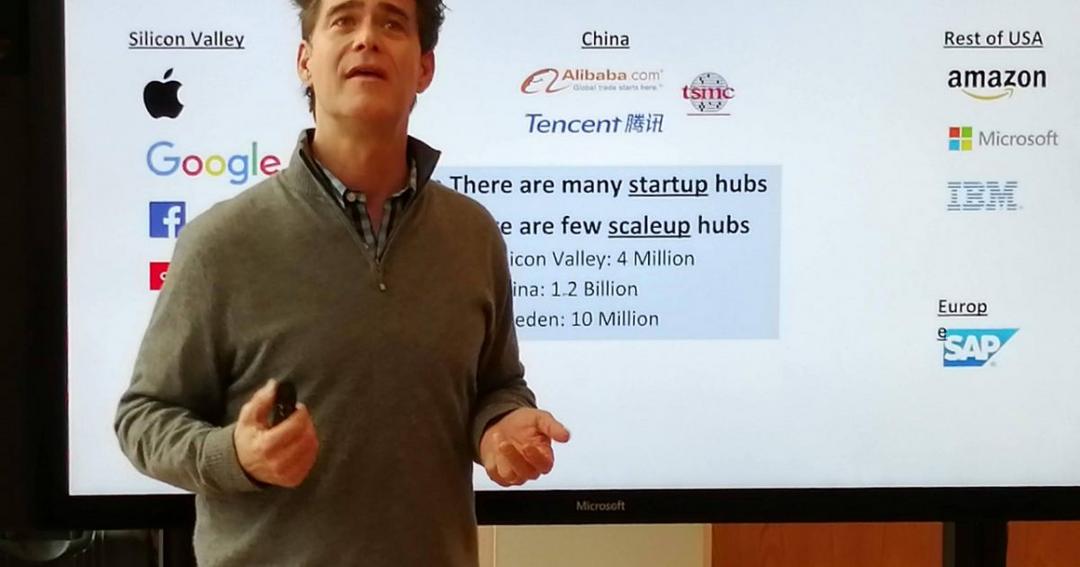 I have regularly experienced it myself. Startups that have a very good starting position. They are starting to grow. Knowing setbacks (the notorious valley of death in management terms). Scrabble up again. Get on. But not breaking through. Only a few were given that breakthrough (with the hockey stick chart ). Soon the United States is referred to. The annual trip of a large Dutch delegation to Las Vegas led by Prince Constantijn maintains that image. After all, in Silicon Valley it works. No wonder, because there are all the ingredients there ... But suddenly a different sound suddenly appeared here. The cornerstone is the term blitz scaling. See also the book with that title.

Amsterdam
To that end, I am going to the Amsterdam Epicenter on March 18, 2019. A stone's throw from Amsterdam Zuid-WTC station. An overwhelming building with many possibilities. A super modern climate control. Light, air, colors and muted sounds.

The top speakers are Silicon Valley's Jeff Abbott, Mahesh Kumar, CEO of Result, and Adrian Mcdonald, Partner Result. A meeting about scale-ups is a special story. The title blitz scaling (reminds me of blitzkrieg as in the Second World War. Mass military deployment in unexpected places. Such as shedding paratroopers behind the front line). But no thunder or lightning in this entourage, but serene tranquility. Blitz scaling is a matter of quiet but bold analyzes. Only one percent of startups grow to unicorn status. Epicenter Amsterdam wants to change this and for this reason has entered into a partnership with Silicon Valley's best experts. 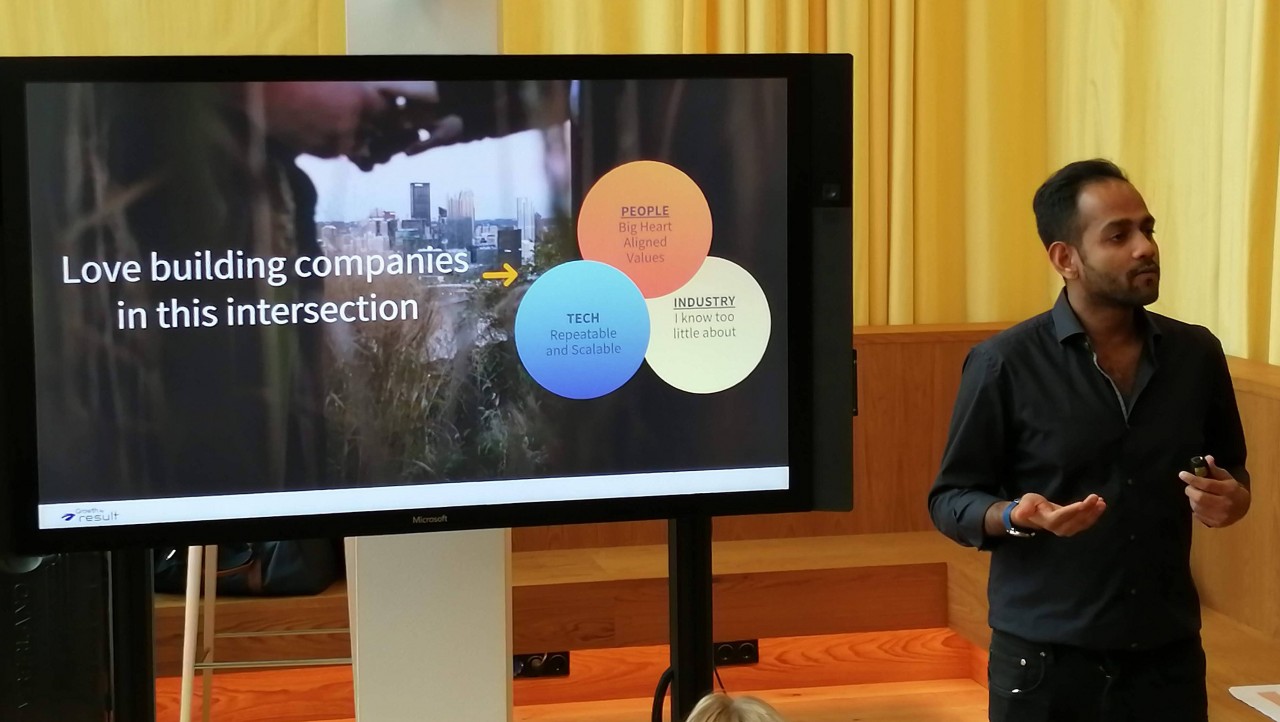 Mahesh Kumar tells something about his work as an entrepreneur with successful scale-ups. Currently mainly in Scandinavia. What matters is the effect if you as an organization go from four to one hundred and then to one hundred and sixty employees. What does that mean? Know your goals

4) Numbers. The number of employees.

With the help of specially developed business models, we respond to support rapid growth, conquer the market and align the strategy accordingly.

What is the secret then? 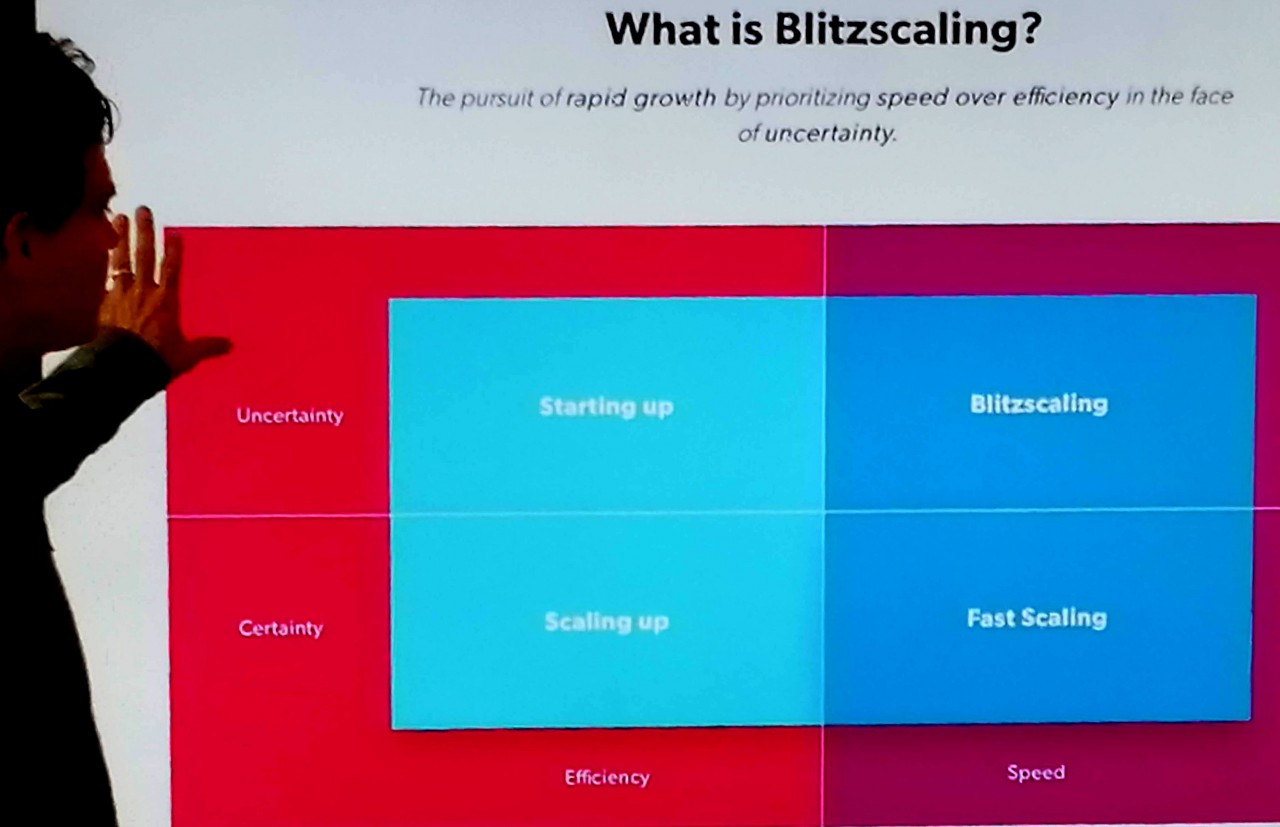 In recent years, the Netherlands has achieved growth in the number of scale-ups. This has an impact on employment, among other things. Epicenter believes that there are even more opportunities for growth in the Scandinavian and European markets and wants to focus its attention on digital scale-up companies that have the ambition to grow even further.

What is Epicenter Amsterdam?

Epicenter is the first digital innovation house in the Netherlands. An inspiring and creative meeting place for fast-growing digital scale-ups who want to learn, collaborate, grow and innovate. Epicenter brings teams, hackers and the tech community together based on a membership that values ​​authenticity and an active contribution. Epicenter and its 4000 members are based in Stockholm, Amsterdam, Oslo, Helsinki and New York and offers a range of options in addition to a flexible working environment; such as business innovation labs, event and meeting rooms, an extensive selection of master classes, networking activities, conferences and seminars. 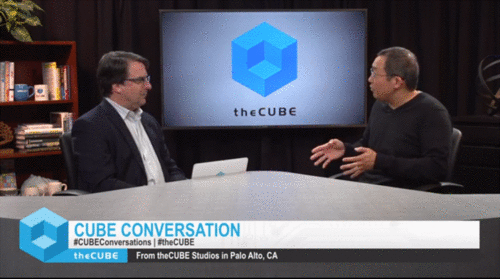 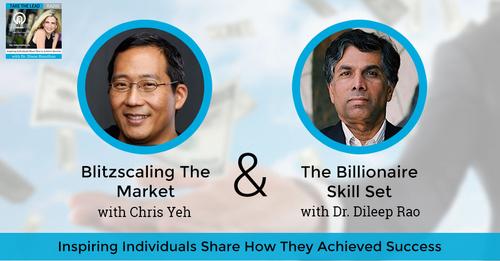 by Dr. Diane Hamilton Global Scaling Academy partner Chris Yeh answers the question, "Is it better to be not the first one in the #market?", and why he biases himself