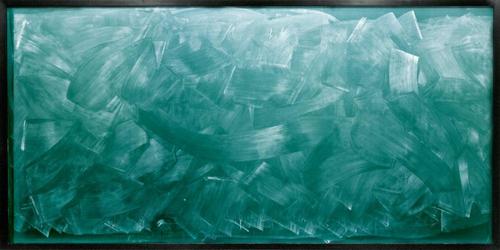 by Reid Hoffman, Chris Yeh, and Ben Casnocha | Over the past two decades the internet has reshaped our daily lives and the world of business—so it’s not surprising that

PayPal. Microsoft. Facebook. Uber. Twitter. Salesforce. These are some of the most impactful and significant companies in the world. Each one is very different in a lot of ways, but