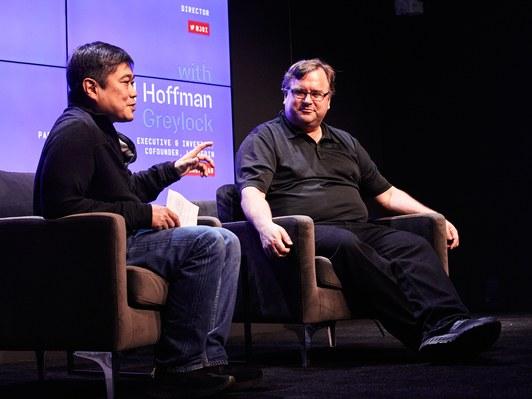 IT’S NO LONGER enough to build lean companies quickly. The companies of the near future will need to be both fast and massive. And if it takes years to grow from a small startup to a major player in Silicon Valley, well. That’s just too slow. LinkedIn co-founder Reid Hoffman says Silicon Valley now demands that companies double their size after three months, then six months, then a year. He calls it “blitzscaling,” and today at the four-day WIRED25 festival in San Francisco, he explained the basic concepts to his good friend and intellectual sounding board Joi Ito, the iconoclastic director of MIT’s Media Lab. 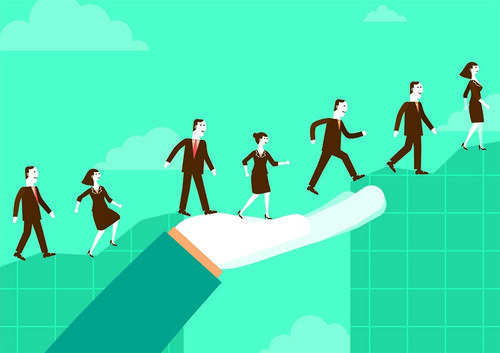 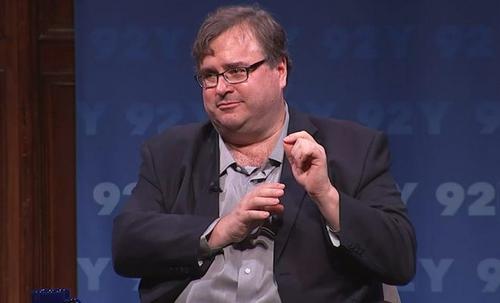 What is “blitzscaling”? “The science and art of rapidly building a company to serve a large and usually global market,” says Reid Hoffman, and he knows what he’s talking about: