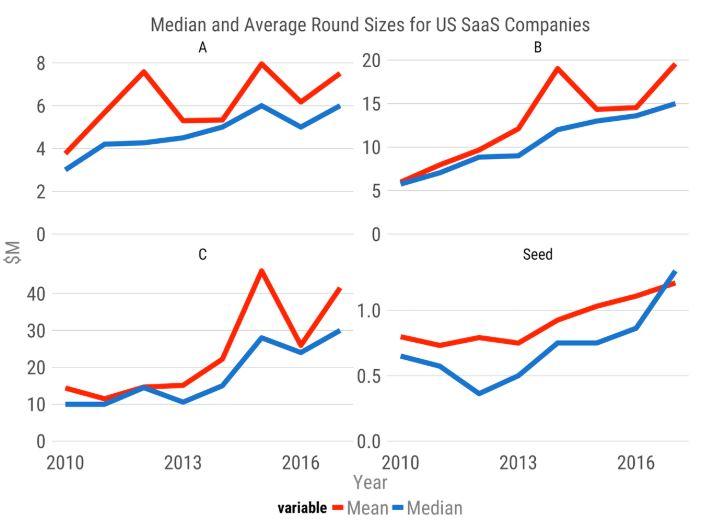 When I analyzed the SaaS fundraising market in 2016, three trends emerged. The number of SaaS companies raising rounds had stalled, while the total number of dollars plateaued. Meanwhile, round sizes swelled. In other words, there was a concentration of capital in an increasingly small number of names. A year later, those trends have continued to converge, and SaaS valuations have resurged, reaching their highs of the 2014-2015 boom. 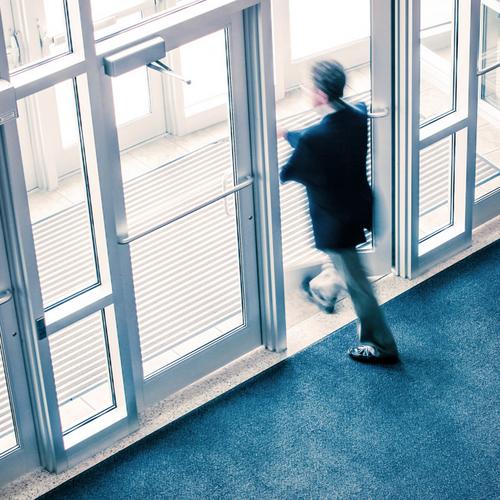 Entrepreneurs who come up with innovative ideas with the right team can build a company worth millions and billions. However, a company that fails to avoid certain pitfalls may find

LinkedIn co-founder and venture capitalist Reid Hoffman became a billionaire by making smart bets, and he's always on the lookout for a new worthy investment.