The Challenges of Raising Your Series B 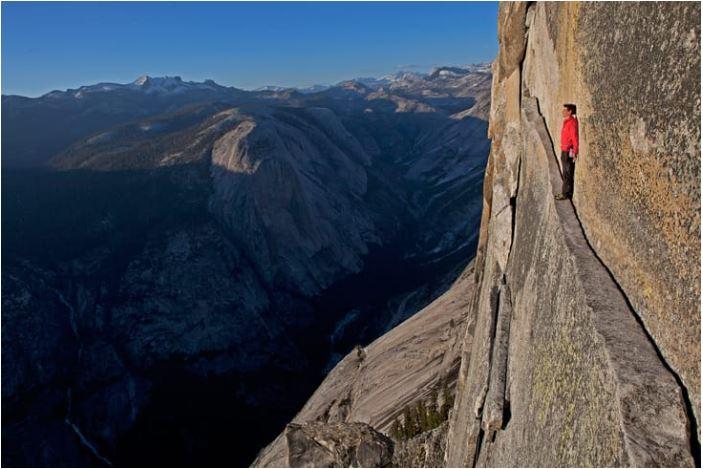 In January, I wrote The Hardest Round to Raise which argued Series B rounds would be the most challenging early stage round in 2017. Irrespective of the annual vicissitudes of the fundraising market, Series Bs are always the most challenging rounds to raise because they are in-between rounds. The Series B is the pimpled and gangly adolescent phase of startup evolution.

Entrepreneurs who come up with innovative ideas with the right team can build a company worth millions and billions. However, a company that fails to avoid certain pitfalls may find 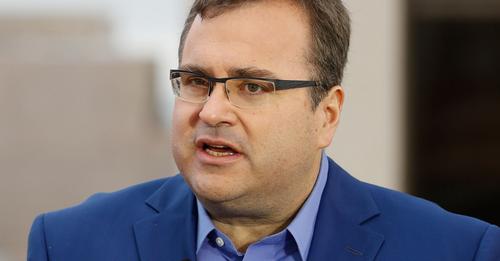 LinkedIn co-founder and venture capitalist Reid Hoffman became a billionaire by making smart bets, and he's always on the lookout for a new worthy investment.